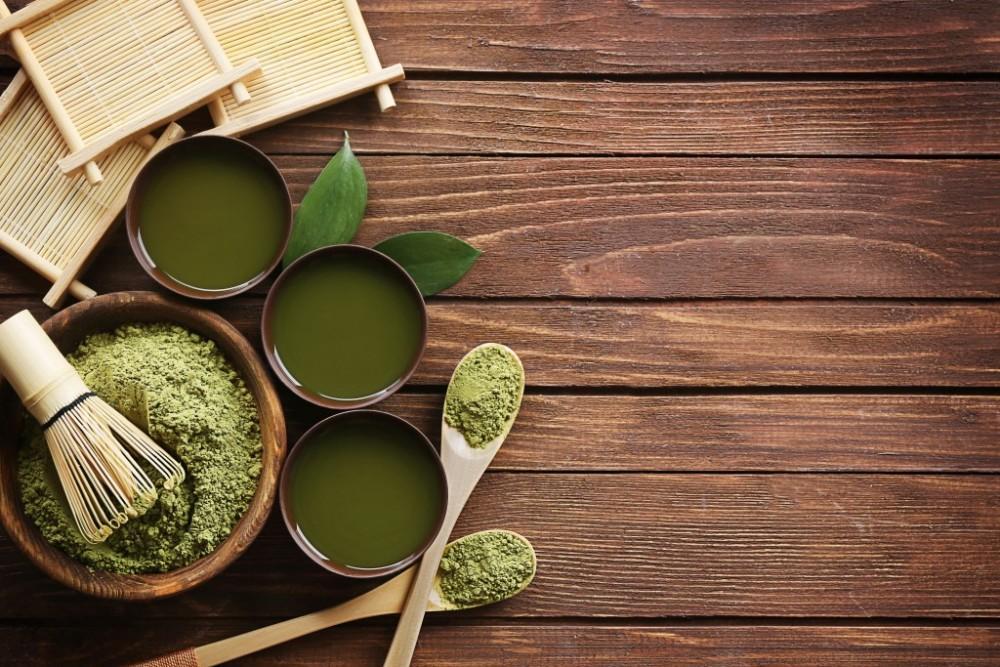 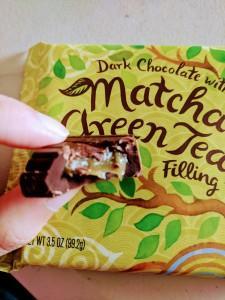 Green tea contains a specific set of organic compounds known as catechins. Among antioxidants, catechins are the most potent and beneficial.

Has been used by Daoists and Zen Buddhist monks to relax and meditate. This is due to the amino acid L-Theanine contained in the leaves used to make Matcha.

L-Theanine is the production of dopamine and serotonin. These two chemicals serve to enhance mood, improve memory, and promote better concentration

Chlorophyll doesn’t just make matcha a vibrant color — it’s also a very effective detoxifier that can aid in the elimination of unwanted toxins, chemicals and heavy metals from your body 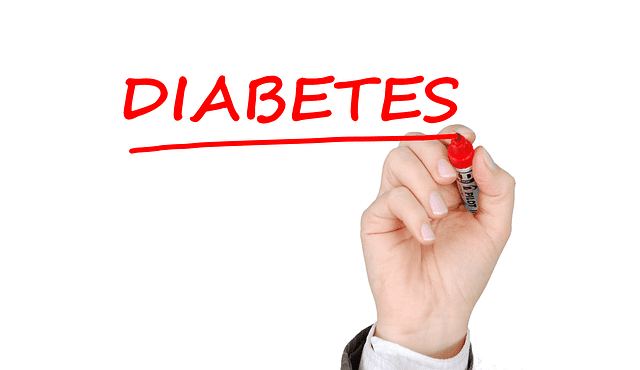 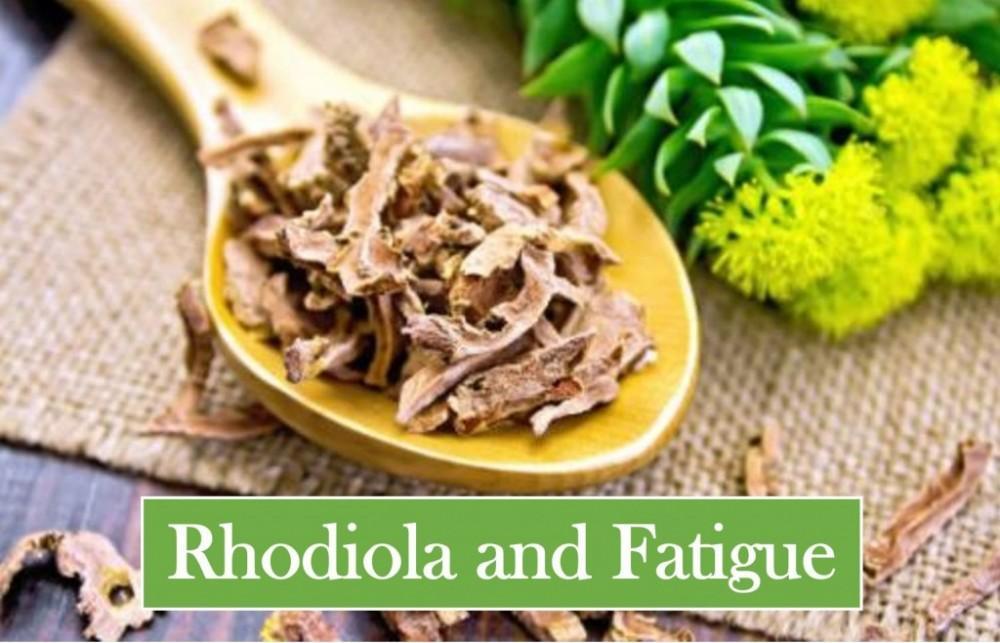 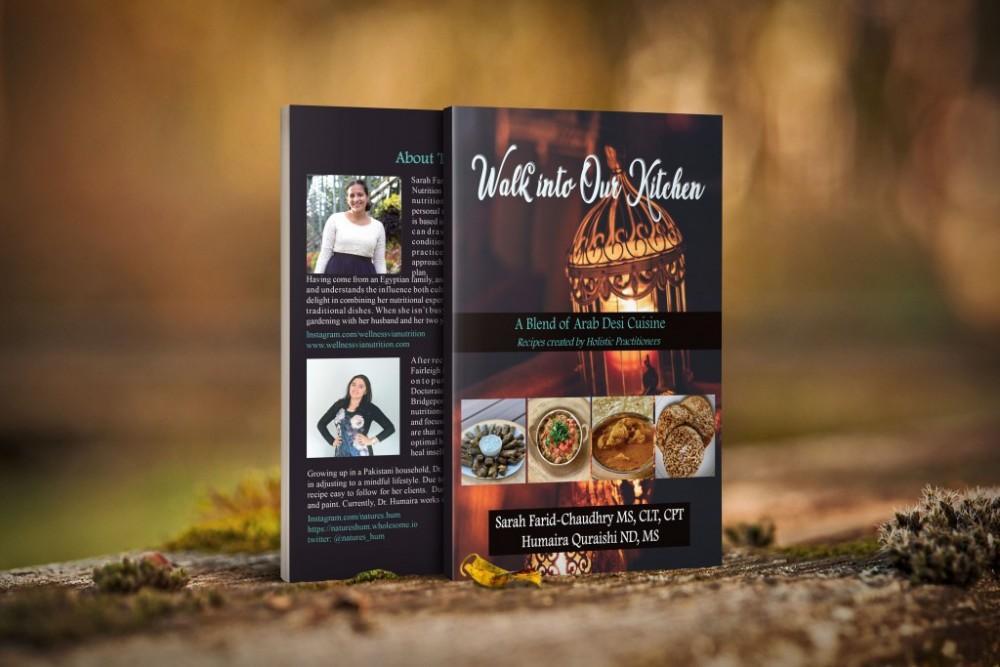